Home > Business Events > Above and Beyond > Pioneering

Great centres of learning grew in Aberdeen with an educational tradition that persists in ground-breaking scientific endeavours today.

The world’s first MRI scanner was invented at the University of Aberdeen in 1980, paving the way to improve millions of lives. From the discovery of insulin to innovative new treatments for Alzheimer’s disease. Scientific breakthrough is embedded in Aberdeen’s DNA.

From the discovery of insulin to innovative new treatments for Alzheimer’s disease. Scientific breakthrough is embedded in Aberdeen’s DNA. 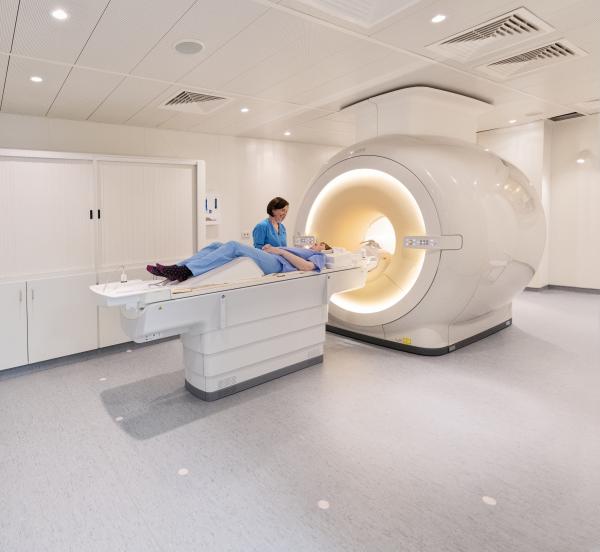 Through its innovation in energy transition Aberdeen is an unrivalled location to spearhead the UK’s transition to net zero.

While the energy industry has faced challenging times in recent years, the city has responded with brave new thinking and exciting technologies. Today, Aberdeen is a global centre for ocean technology, with no less than 75% of the world’s sub-sea engineering capability rooted here. 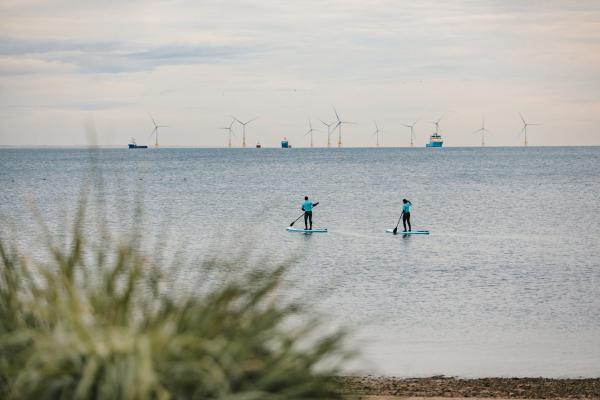 With plans to create world-class hydrogen hub including a refueling facility for public transport, Aberdeen is at the vanguard of the hydrogen fuel revolution.

Aberdeen is playing a pioneering role by creating a world-class hydrogen hub. This will be Scotland’s first green hydrogen production facility. 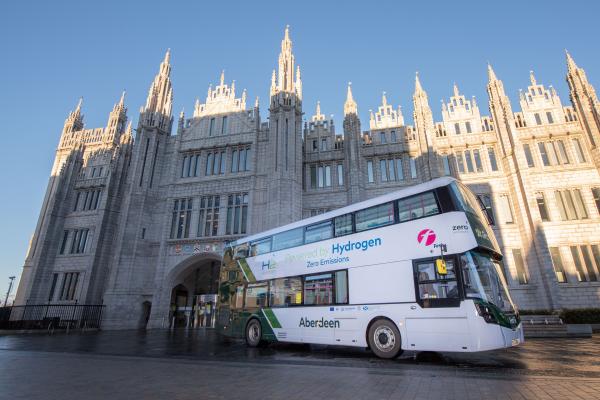